Cause analysis of various concrete cracks

Plastic shrinkage cracks mostly appear on the surface of newly-casted structures and components exposed to the air, and have different lengths and are incoherent. The cracks are relatively similar to the dry mud surface. Mostly after the initial setting of the concrete (generally around 4h after pouring), it occurs when the outside temperature is high, the wind speed is large, and the climate is very dry.

After vibrating the concrete, the coarse aggregate sinks, squeezes out water and air, and the surface appears to bleed, forming a vertical volume to reduce the sinking. This sinking is affected by steel bars, pretreatments, formwork, and large rough bones. The local obstruction or restriction of the material and the pre-set concrete, or the difference in the settlement of each part of the concrete itself is too large, causing cracks. 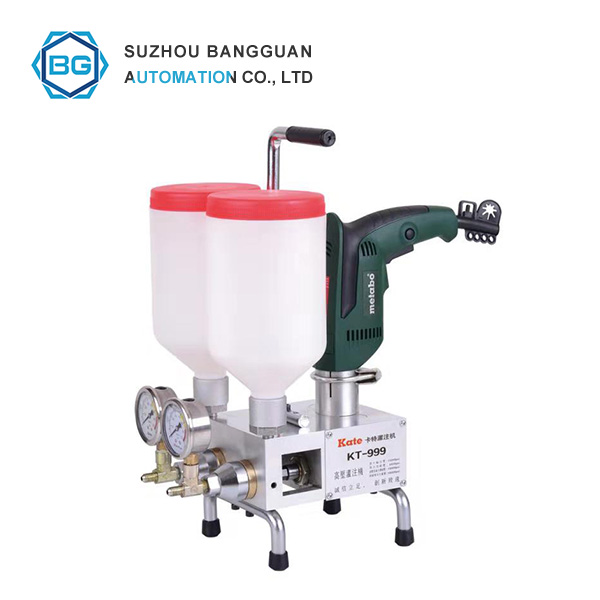 Or the moisture of the long horizontal member evaporates, and the resulting volume shrinkage is constrained by the foundation or cushion, and dry shrinkage cracks appear.

What are the uses of multifunctional spraying machine? 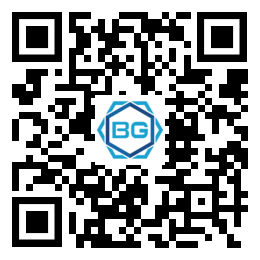